Is Capturing the Moment Missing the Magic

Is Capturing the Moment Missing the Magic 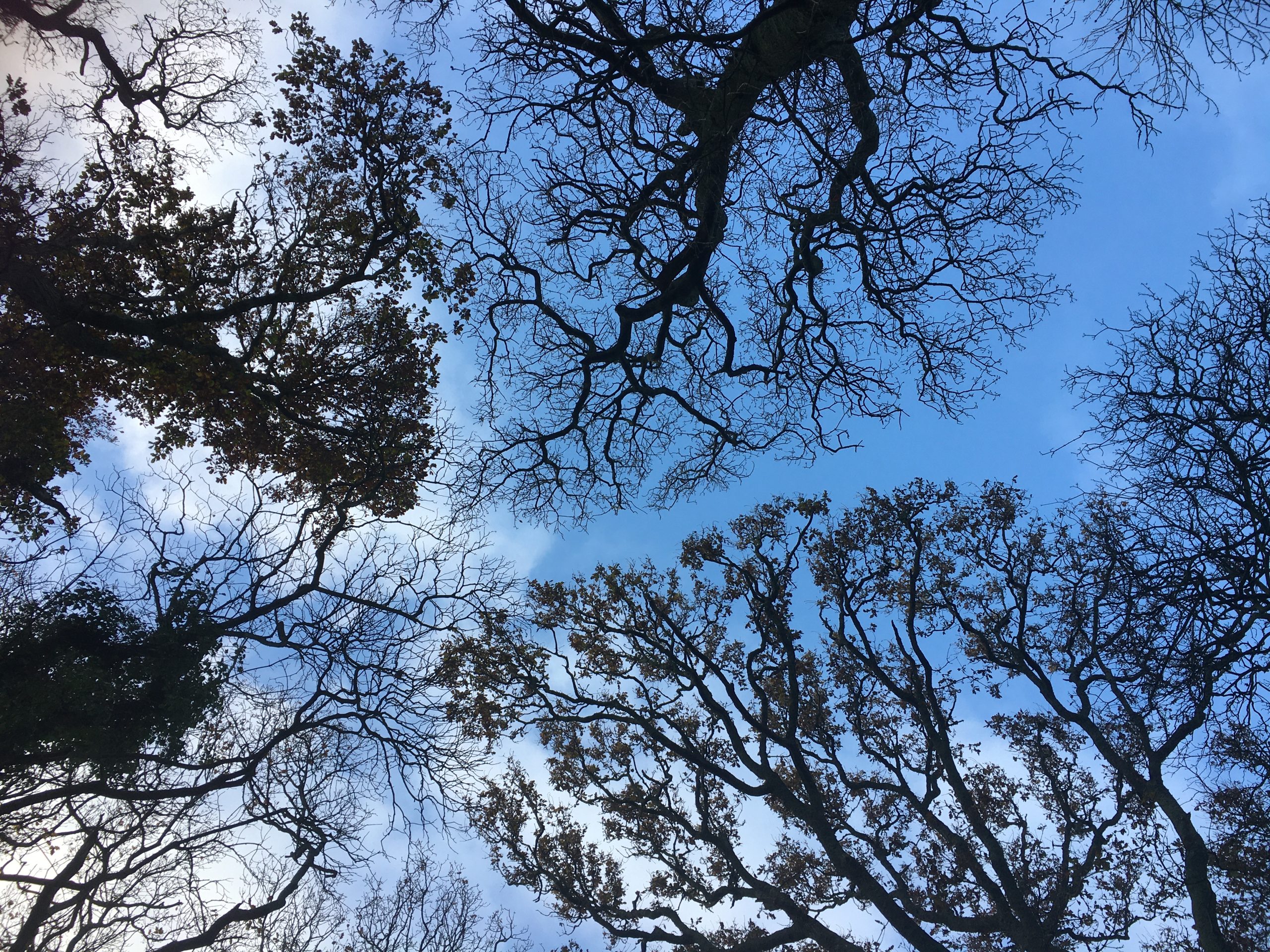 I’m all about the message.  It’s not complicated, it’s about getting outside.  Or rather it’s #getoutside because we all know it needs a hashtag. It came from a sharp realisation a long time ago that I was working too many hours, making myself stressed and my health was suffering.  I had a moment of epiphany in a London park that I needed to be more like the trees around me – I needed sunshine and air.  I had learnt the hard way after anxiety got a hold of me but learn I did, to get outside and give myself the space and time that I needed to recalibrate. Now it’s just what I do, a non-negotiable in my daily life.

I realised I wanted to share this message with other people.  Not from a desire for notoriety but because I knew that if I needed it, other people probably did too. I could see it in colleagues who were trundling from home to the office without so much as a glance to the sky.  And I knew that if that was what was happening in the microcosm of my world, it was the same elsewhere. How to communicate this?  Hmmmmmmm, well let me think, in the 21st century it felt like there was only one way.  I’ll see you on the other side of the screen… It became a fun pastime – it kept me honest and I felt like it was giving something back.

Sometimes I wonder if it’s just me that spots the irony.  Don’t get me wrong, I love social media. I particularly love the ‘social’ bit of it, the friends I’ve made across continents, the joy at a comedy moment shared or the collective awe at a sunset in some far off place.  Most importantly though I have loved the messages I get from someone saying my post made them do something different that day – going for a walk, taking a cup of coffee outside, pottering in the garden for 15 minutes – and how that had changed the trajectory of their day.  Social media expanded my world and yet, at the same time it drew me into the glowing screen I was trying to avoid. 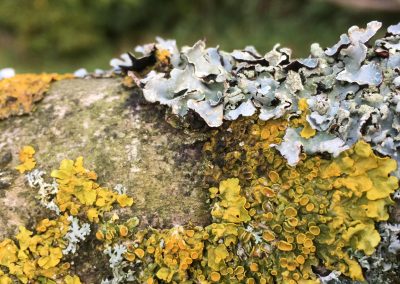 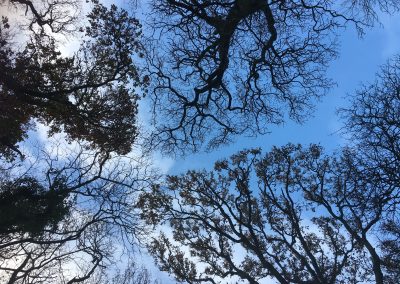 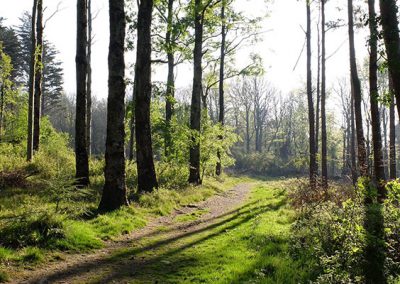 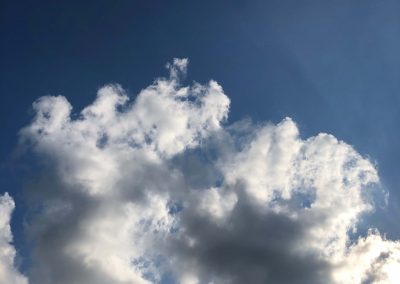 With the best of intentions, we can all trip ourselves up. The essence of my mantra is to take myself away from the hubbub of modern life, back to something more elemental and simple. Back to myself.

In the #getoutside there is the space to look inside and remember what’s important.  In trying to capture it, was I somehow diluting the benefit?

Regrettably, I’ve come to think yes. Switching off means just that.  Devices away.  Finding the balance means there will be times when the phone stays at home. No I won’t have that photo for the ‘gram but that’s ok. I will have the moment and that’s where the real magic happens.  It is ok that not every adventure gets captured in pixels.

There will be other moments, there will also be stories to tell but I don’t want miss the beauty of every given moment by scrabbling for my phone.

Sometimes the person who needs to hear the message most is me.

This is a blog I wrote for Wander Women Scotland. You can find the website here https://wander-women.co.uk/